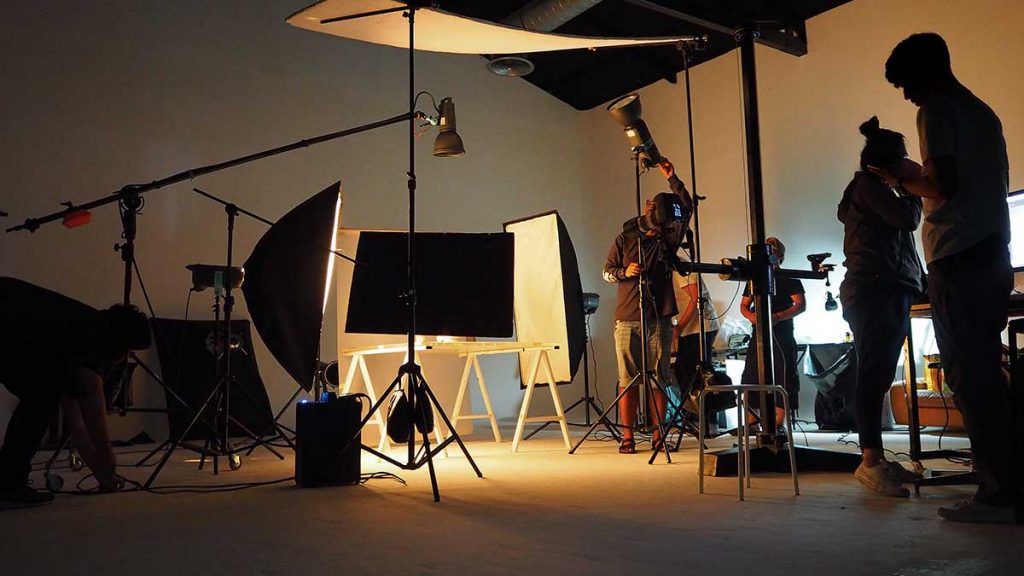 The largest cost in many productions is the overhead. That is, getting everyone on set, casting talent, props and wardrobe, logistics, even down to post production workflow.

The most efficient way to produce content (when it makes sense to do so), is to batch it. That is, create as much content as possible for any given production.

If you’re trying to create one explainer video, for example, you could probably create five explainer videos for marginally more investment. However you’ll gain five times the content for distribution.

The same can be said for product enrichment such as simple product photography. While many (Limeworks included) have dedicated studio spaces, the space itself evolves almost daily for the tasks at hand.

People or product, photo or video, each one requires different configurations of lighting and equipment for optimum results. Shooting a batch of products together, particularly where they’re for a website or product catalogue, uses this to its advantage.

The same fundamental setup, with minor changes for product-specific requirements along the way, can greatly reduce the time required (as an average per product). For you, our clients, this translates into increased efficiency and far lower cost for image or video.

Consider this. You have a product which you’d like to produce content for, as an enrichment exercise, to showcase the features and benefits of the product. Let’s say you’re bringing a range of beach towels to market. It’s a great quality beach towel, super thirsty, and sand simply shakes right off it – amazing!

You know you’ll need some basics such as fundamental product photography, but what about the advertising? You might have an idea for a great campaign (or ask us to help you with one), and that’s fantastic. But while we’re filming the ad campaign for your amazing beach towels, why don’t we create some short clips that can fill your social feeds with stunning content, in line with the ad campaign? While it’s a video-led campaign, let’s capture high resolution stills too! They’ll be great for that point of sale display space you were just offered.

Often, short social clips (Instagram posts or reels for instance) are an afterthought, but you’re now well prepared. Capturing footage the right way so that it can be reframed for vertical social media is no problem at all.

Perhaps you’re offered out of home ad-space on digital signage right out front of a prominent retailer where your towels are being sold. Wouldn’t it be great if you had assets which could quickly be deployed to drive further sales? You’re set.

Instead of simply creating your ad campaign, you now have a powerful asset library to drive product sales forward, on just about any medium you can think of.

Naturally, there are some instances where this isn’t the right approach. On large scale campaign production, with many moving parts, our primary focus is delivering the primary campaign. Though ideas for additional content should always be explored, or at least considered. Perhaps including a photographer on a video production, will yield some amazing additional content, with minimal additional cost.

Ultimately, good planning goes a long way on any production. With the foresight of future requirements in mind, almost every content production can find efficiency with batching

Let's get to work.

More from the blog 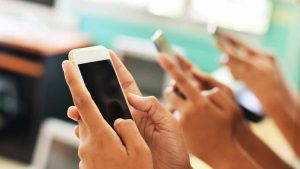 Why engagement matters more than followers 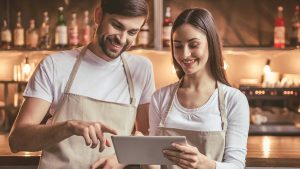 Should you use hired talent or your own team for video content?

We’ll never spam you, but we’ll email you occasional insights to improve your marketing, and maybe some Limeworks news.

find us on your favourite platform